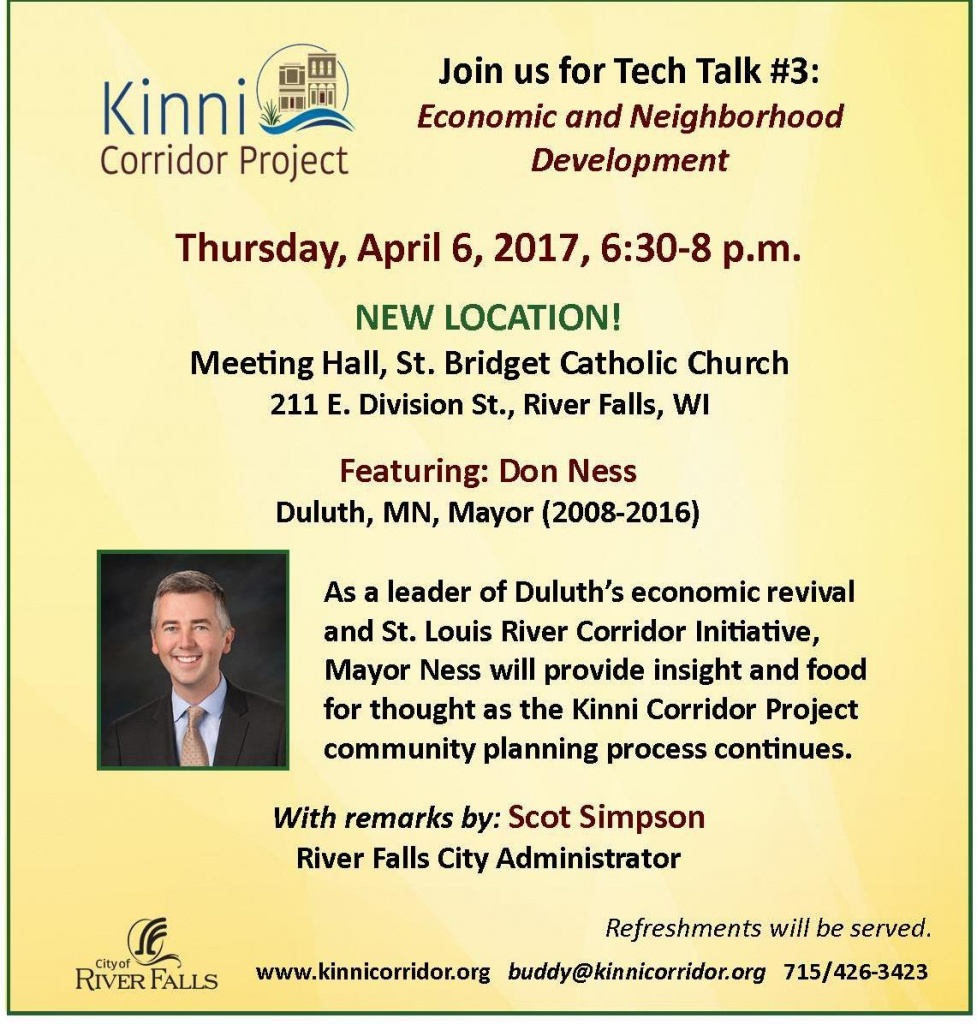 Don Ness is Executive Director of the Ordean Foundation. Established in 1933, the Ordean Foundation has a long, proud heritage of addressing issues of poverty in Duluth. Don has served of 16 years in elected leadership, culminating with a 91 percent job approval rating in his role as Mayor of Duluth. During this time, he was honored with the titles of both Twin Cities Business Person of the Year and the Labovitz School of Business and Economics Business Person of the Year.

Don is an award-winning author, a regular guest in local comedy performances, and had been festival director of an eight-day, hundred-band music festival.  He once wrote and sang an angry punk song about his mayoral nemesis… potholes.

He is a graduate of the University of Minnesota-Duluth, majoring in business administration and economics, and he earned a Masters in Management from the College of St. Scholastica. Prior to his tenure as Mayor, he was the campaign manager for Congressman Jim Oberstar for nearly 10 years.

Don’s core values include a deep dedication to his family, and an ongoing spirit of service to his community. He and his wife Laura continue to live on Duluth’s hillside with their three children: Ella, James, and Owen.